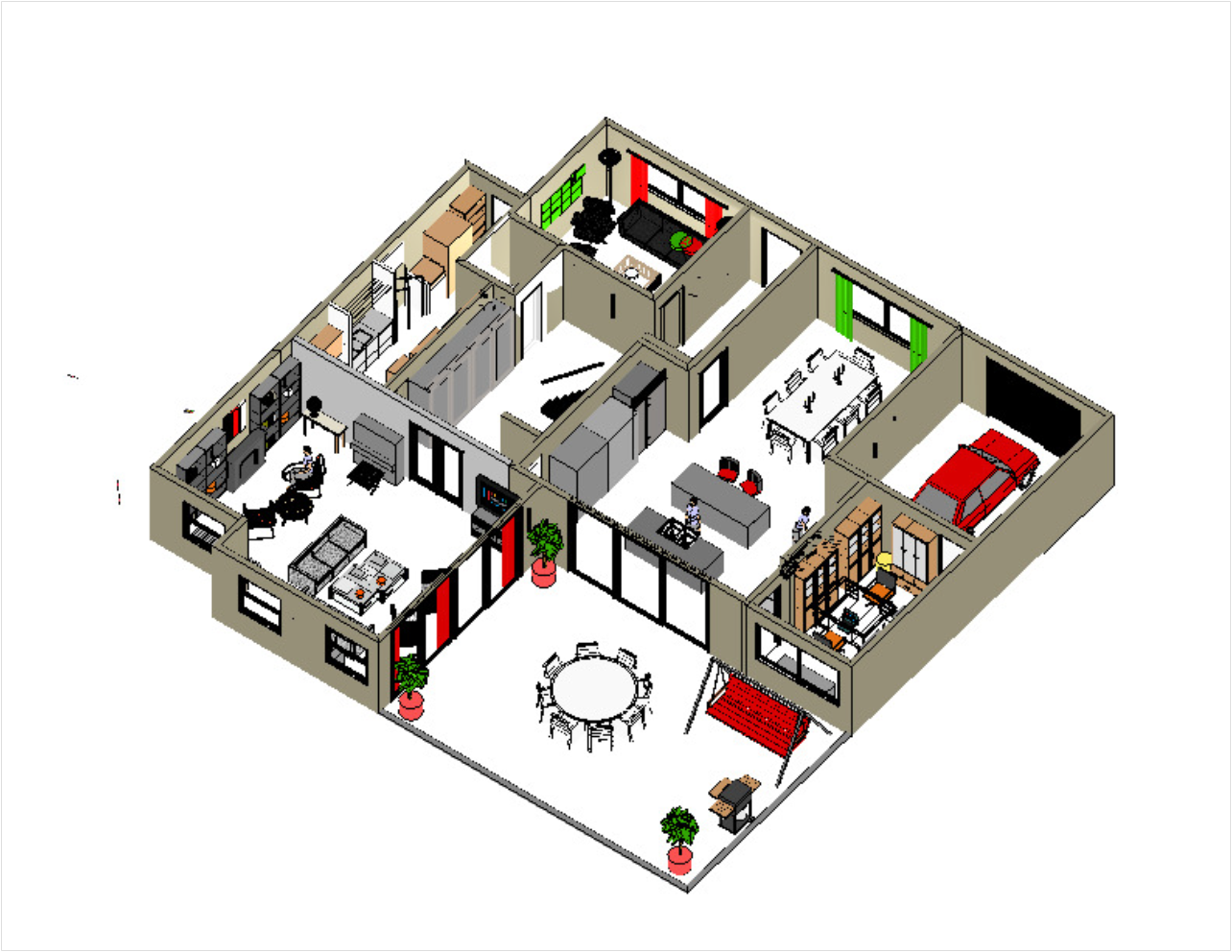 There is a growing trend among home owners to add an extension to their house to enlarge the kitchen. However, many then struggle to incorporate the extension into the rest of the house. We highly recommend that homeowners consult with an Interior Designer, even before the build starts, so that they know how the whole area will function and look. Interior designers can produce 3D visuals which will help homeowners to understand the space more easily.

Here is an example of how we solved this issue for our client. Our client was building an extension in order to enlarge their kitchen (Picture 1). Instead of simply accepting that the kitchen should go in the extension we re-evaluated the whole ground floor. If the kitchen was located in the new extension it became quite far away from the dining room. This would eventualy result in the dining room rarely being used. We therefore decided to move the kitchen to where the living room was located with direct access to the dining room( Picture 2). We then located the living room in the extension with a door to the kitchen (Picture 2). In this way the dining room and kitchen were kept together and became the centre of the house. The living room was close to the kitchen but had the benefit of views and access to the garden.We were able to explain our ideas to the client using rendered plans and a 3D visual (Pictures 3 & 4). 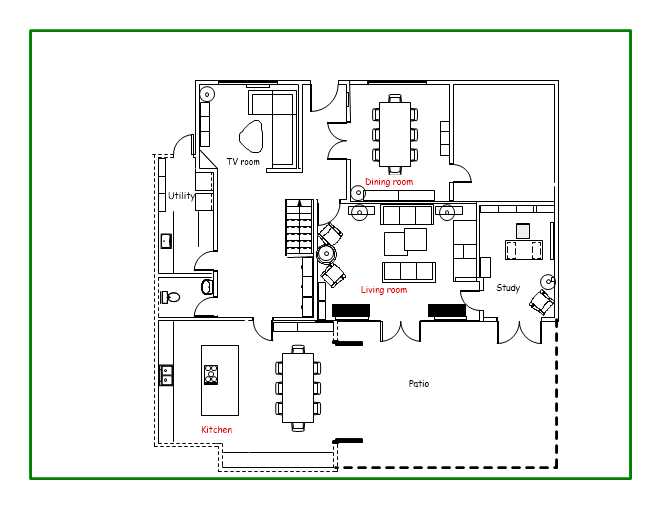 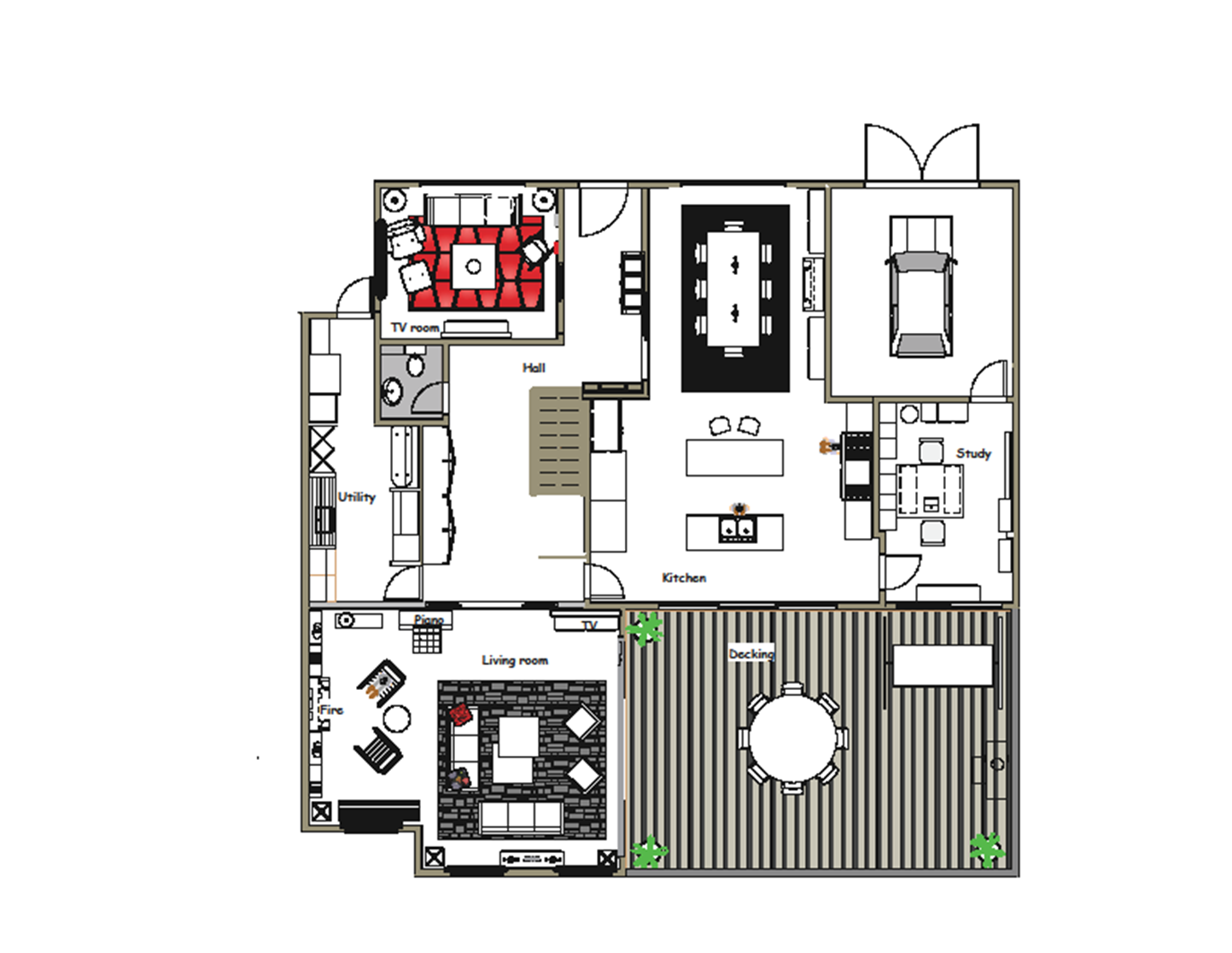